In 2013 when Avalanche was founded by Josh Bardsley, it started its roots in the consultancy and coaching industries. Our founder initially worked as a BDM within an ActionCOACH franchise, which led to the concept of offering those services to clients instead of in an official role. In 2016 Avalanche got its big start in the coaching industry when it was named preferred partner of marketing for ActionCOACH UK. From here, Avalanche spent the next 4 years working with consultants and coaches all over the world and still does now.

In mid 2019, Avalanche was approached by a successful entrepreneur who was setting up a consultancy. The entrepreneur wanted scale and had an impressive £1M turnover goal inside a few years. With some maths and time suggestions, Avalanche was brought on as a key part of the team. The goal, deliver a consistent amount of conversations for the client and make sure that the pipeline compounds.

During the next year, Avalanche scaled the campaigns from a small test to in some months, 100 conversation targets. The campaign had an average target of 25 conversations per month up until June 2020 when the focus became events whilst the market was recovering from COVID-19.

In March of 2020, the client had reached over £650,000 in turnover, an impressive figure for a short space of time and Avalanche were key in the delivery of that. 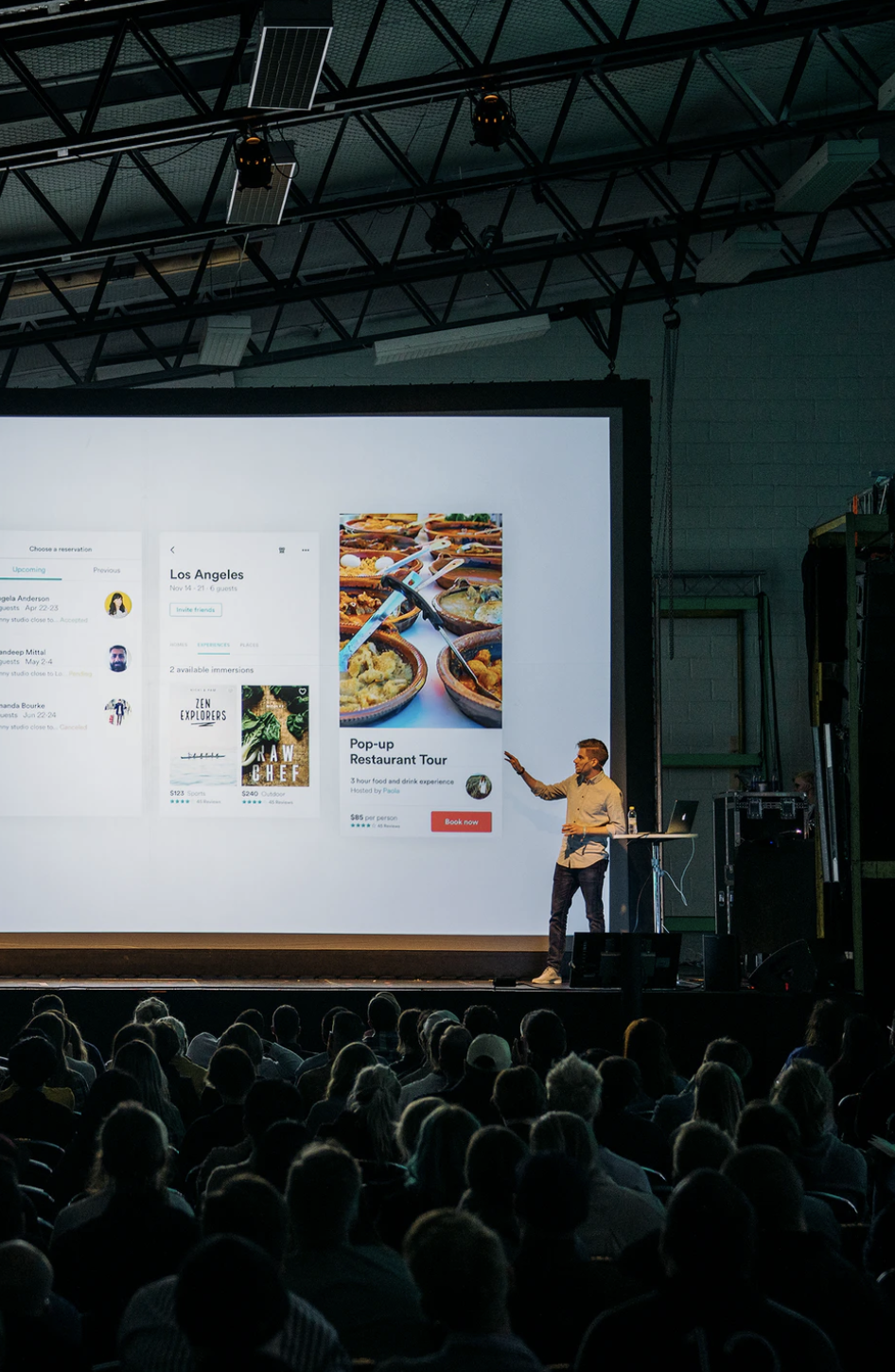 Creating consistent, predictable and sustainable conversations for businesses since 2014.